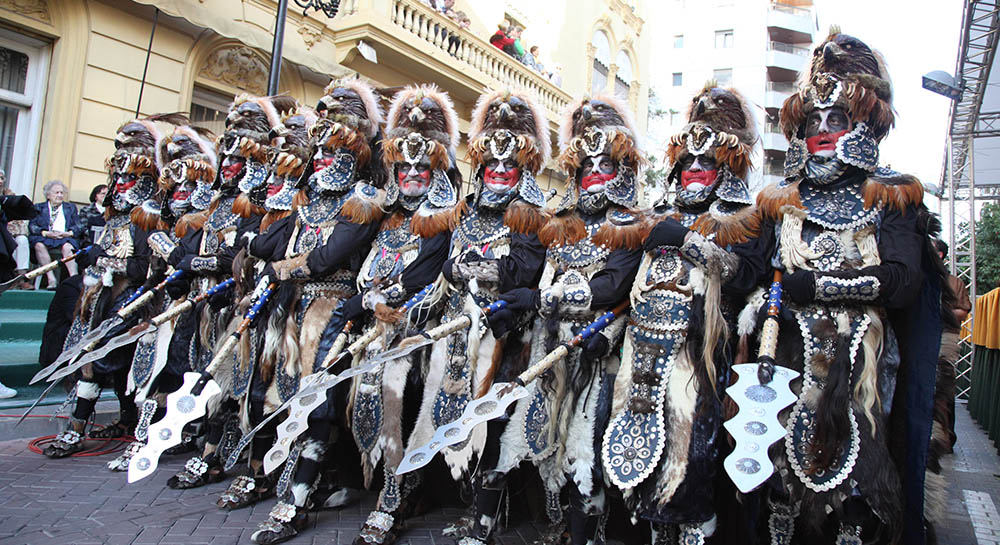 Moros d’Alqueria was born in 1976 as a cultural association in the city of Castellón de La Plana. The main goal was to become an active part of the Magdalena Festivities (a festival celebrating the founding of the city and declared of international tourist interest), but above all, to encourage the memory of an Arab past that left undoubted contributions in our lands. Somehow, it was all about praising the values of coexistence and the necessary crossing of cultures through the festivities.

Over time, the association has extended its activity to other areas and has made numerous contributions to the world of culture and the festivities. Since 1988 and thanks to multiple trips around the world, members of Moros d’Alqueria have promoted globally not only a part of the local culture, but the culture from the entire Mediterranean.

From global to local, Moros d’Alqueria is an institution which is fully rooted in the society of Castellon. It has been this commitment that has led them to launch different initiatives for the benefit of the city. Good proof of this are the Moros d’Alqueria awards which, since 2010 recognize the most important festivals and events from all over the world. At the same time, these awards offer young students of Music and Gastronomy of Castellón the possibility of training at the highest level

At present and since 2015, the association has now become the Moros d’Alqueria Foundation of the Region of Valencia. The initial objectives of Moros d’Alqueria remain intact after more than 4  decades but these goals have expanded and Moros d’Alqueria has one of the institutions that has contributed most in the national and international promotion of the festive and traditional culture of Castellón.